Dublin To London; Is Busiest Air Route In Europe

Dublin-London is now the busiest air route in Europe and the second busiest worldwide, behind Hong Kong-Taipei. Passenger numbers between Dublin and London exploded in 2015, and the trend is set to continue this year.

With a 15% increase, Dublin Airport had its busiest ever year in 2015 with a record 25 million passengers. To cope with growing passenger numbers, Dublin Airport Authority is midway through hiring 350 new staff in areas such as security, customer service and asset management.

The growth in passenger numbers is expected to continue into 2016, as 11 new scheduled services have already been announced, including new direct transatlantic services to Hartford Connecticut, Los Angeles, Newark and Vancouver. There are also new long-haul charter services to Cancun in Mexico and Montego Bay in Jamaica. 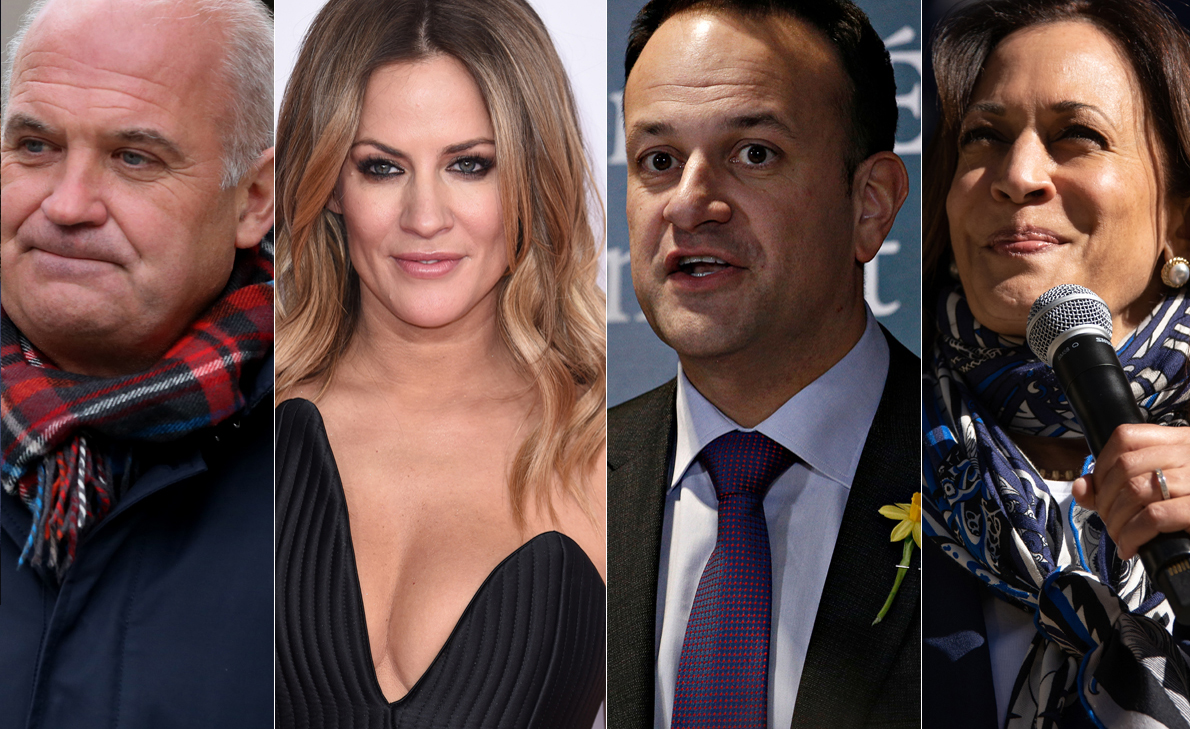 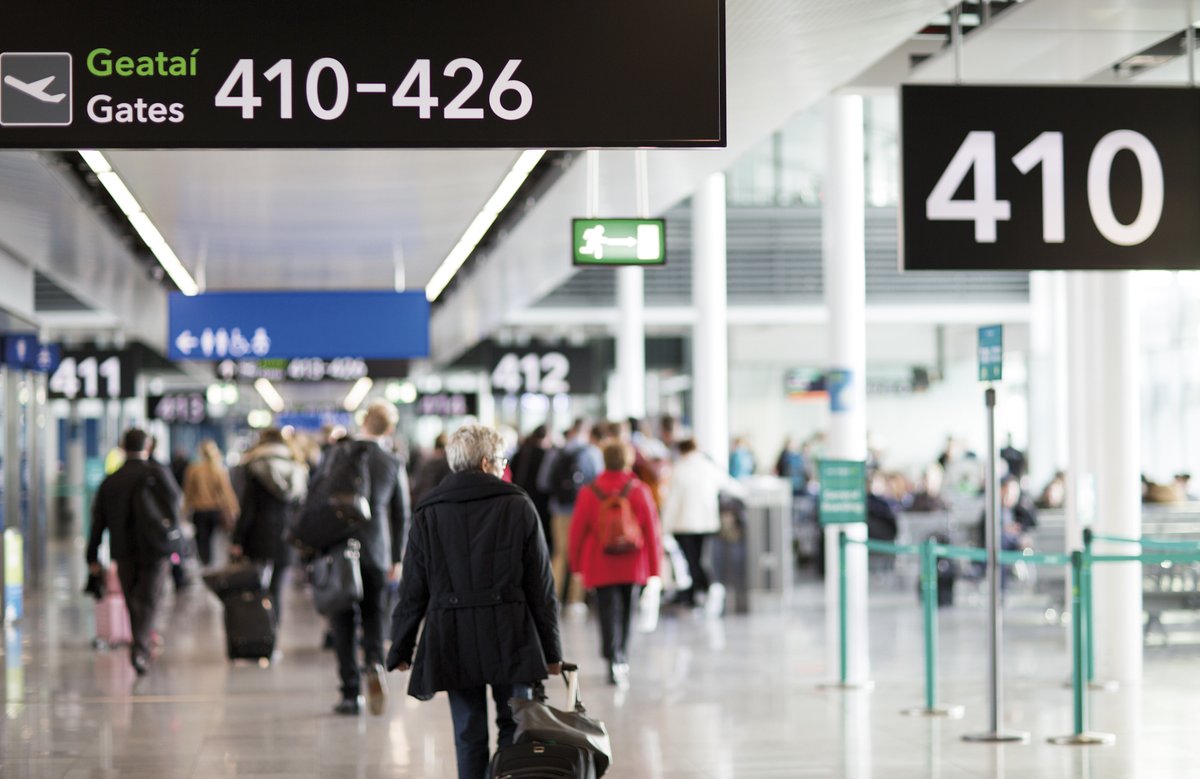 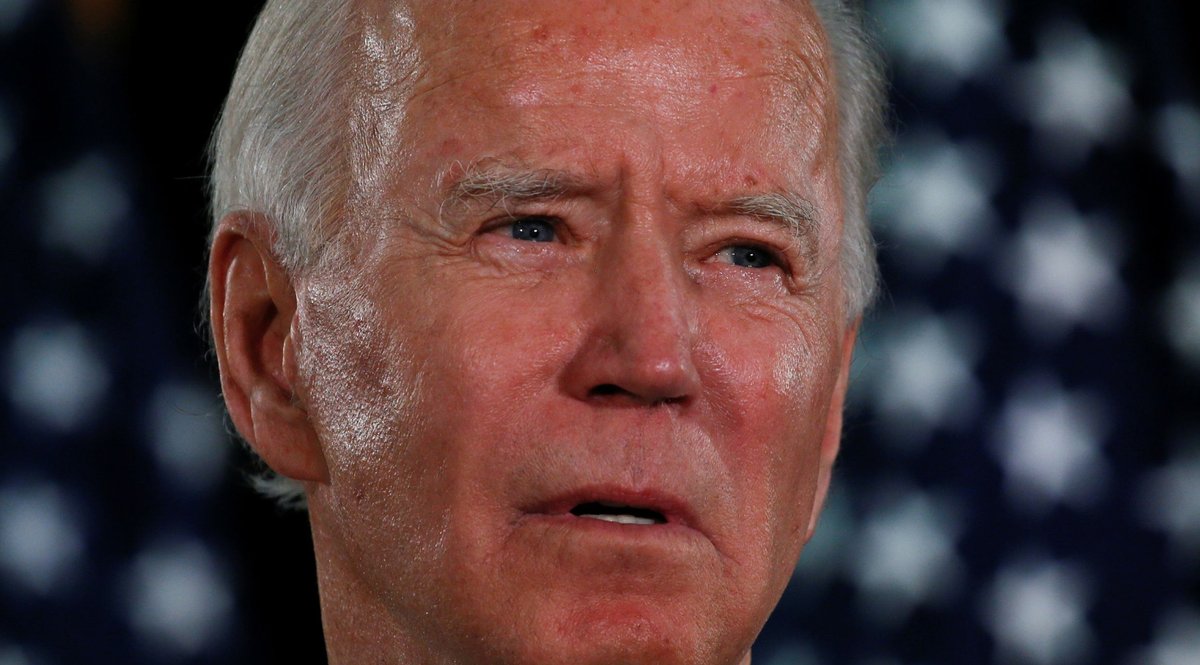 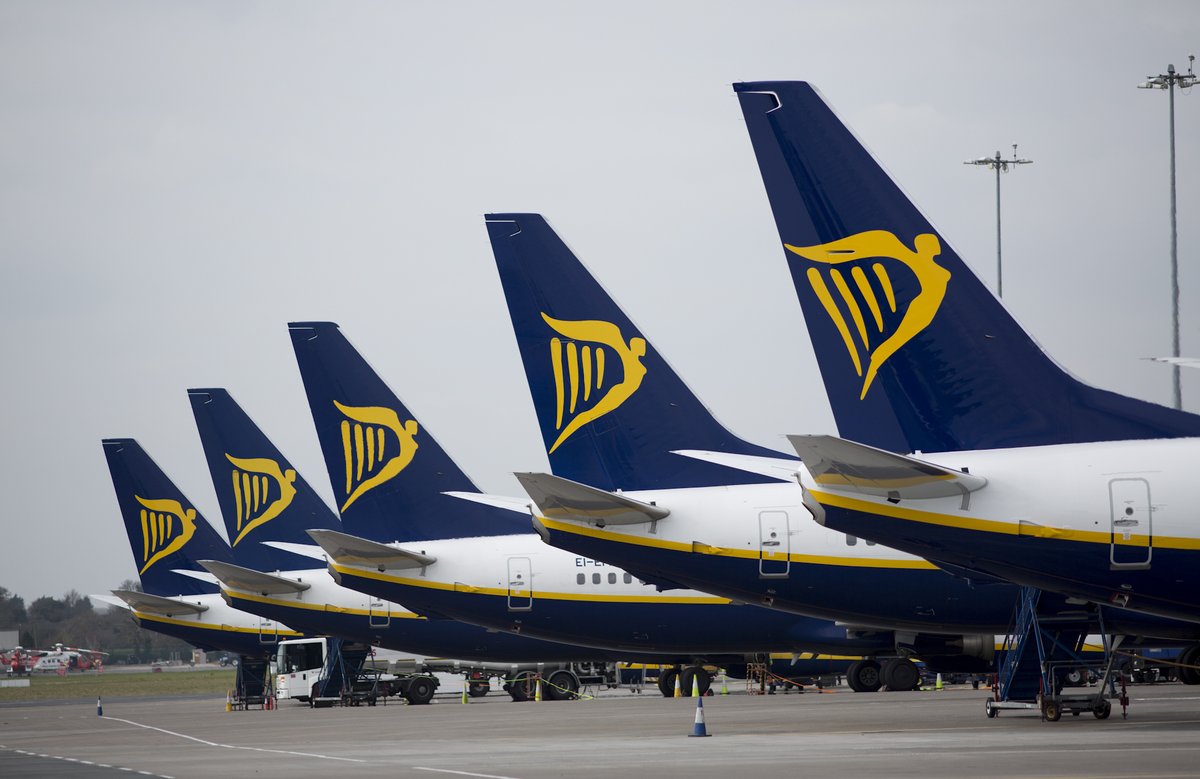