Holiday visitors from ROI to Northern Ireland are still on the increase! The strong performance delivered by the ROI market in 2017 has continued into the first quarter of 2018 with the latest statistics showing almost a 30% increase for the period January - March 2018.

CSO figures suggest ROI visitors stayed longer and spent more in NI than they did during Jan-March 2017, spending on average £29 more per trip. The euro to sterling exchange rate remained strong during the first three months of the year ( £0.88), helping to entice more holiday visitors from this crucial market.

The country that built the Titanic has the world-famous Giant's Causeway and world-class golf is definitley a destination to consider in 2019. With an attractive selection of Five Star luxury accommodation, Belfast is one of Europe's most exciting cities, from its Michelin-starred restaurants and legendary nightlife to a phenomenal Titanic history. There's a palpable buzz and a fantastic line up of things to see and do. 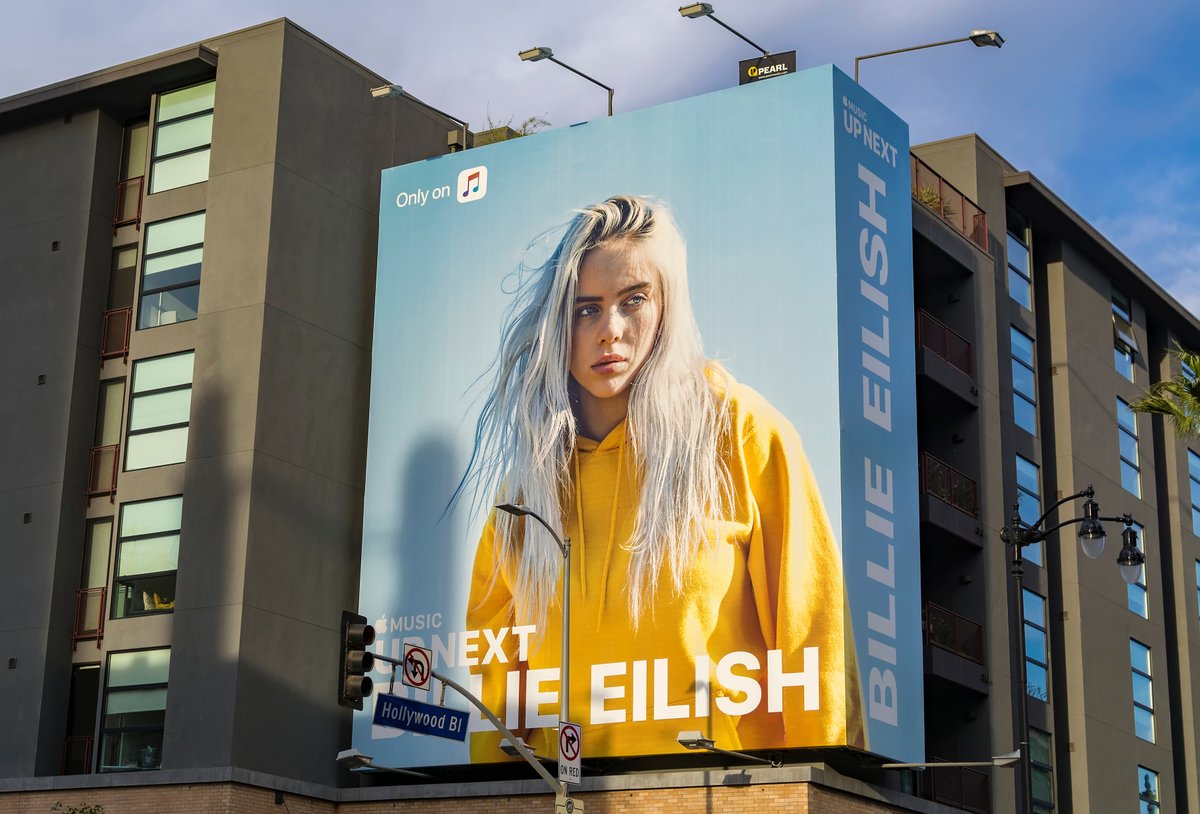 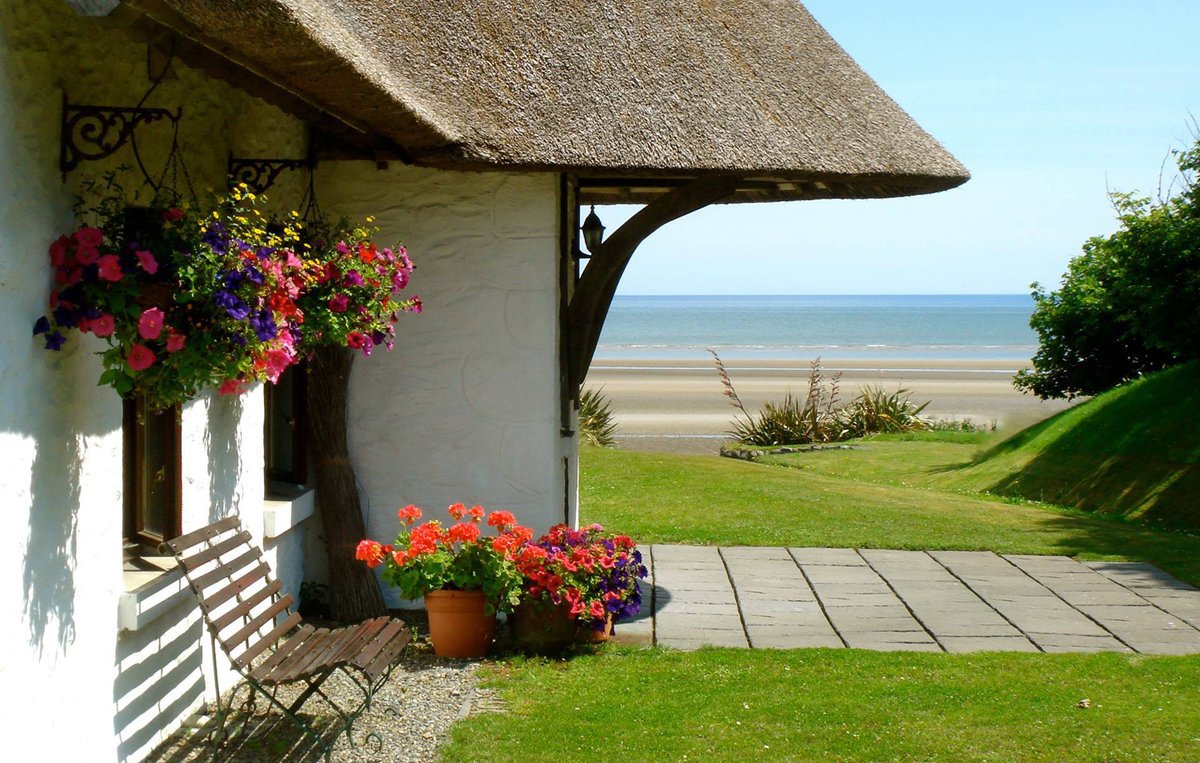 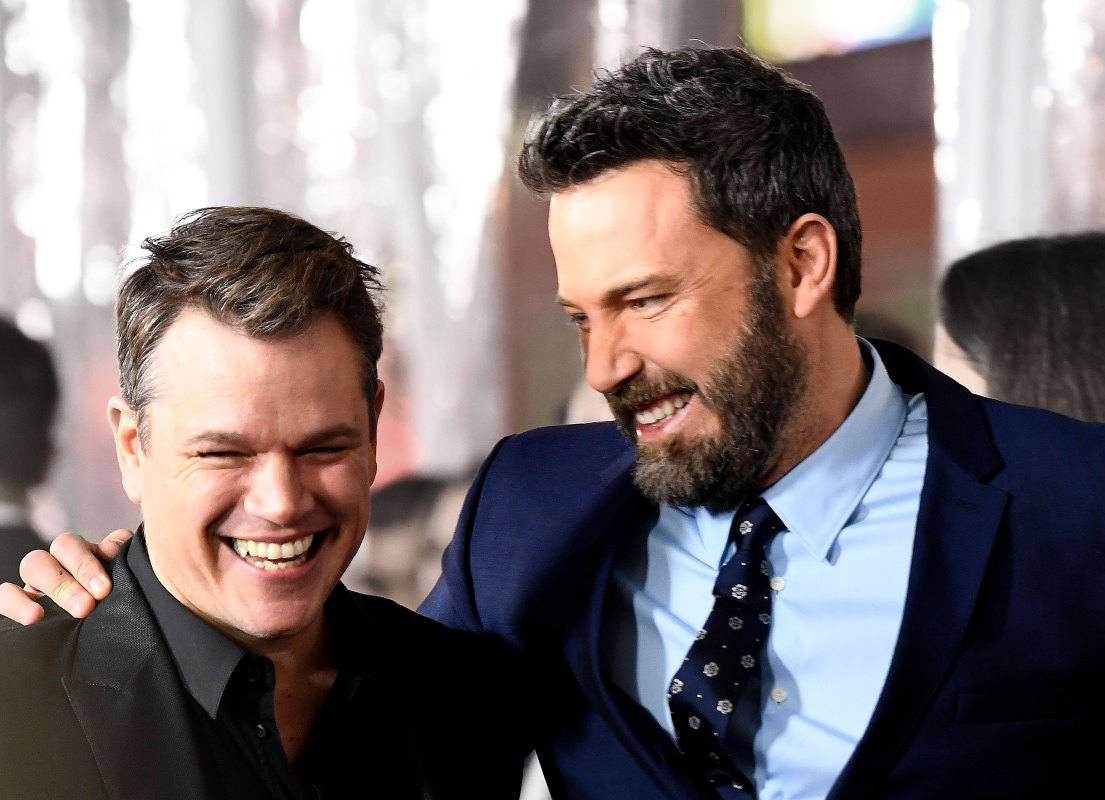 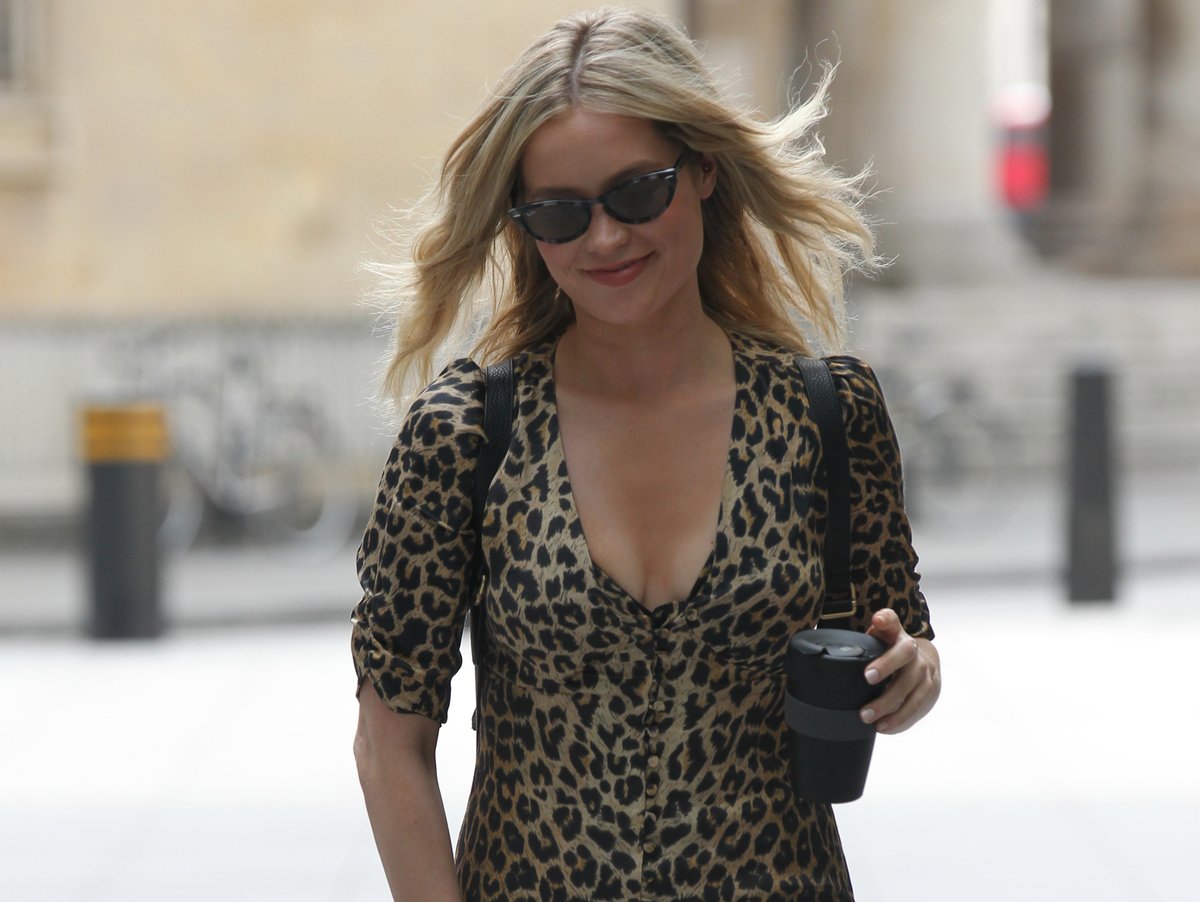