Cheerleading Coach is 'Queen of the USA'

Monica's unflappable team of real-life legends refer to her as the Queen, who has taught them not only about cheer but about life.

The small junior college has won 14 National Championships since 2000. The stakes on the mat are high, but for these athletes, the only thing more brutal than their workouts and more exceptional than their performances are the stories of adversity and triumph behind the team members themselves.

A quote from one of her girl flyers, Morgan, says it all; "People have broken their necks doing this, but Monica needs me to do it so I'll just do it. I would take a bullet for her."

This powerful insight into the exciting world of cheerleading has plenty of 'the stuff that makes America great'. The girl flyers, tumblers, stunters and catchers could make an MMA bout with Conor McGregor look like a stroll in the park.

Monica has turned her training program into the gold standard of the cheerleading industry. You don't mess with her or y'all in trouble!! This tough Texan doesn't let anybody get in the way of her next championship win.

Sure, Monica has watched over mangled limbs broken bones and countless concussions, but that's the price y'all have to pay to reach the stars in this adrenaline-filled sport. 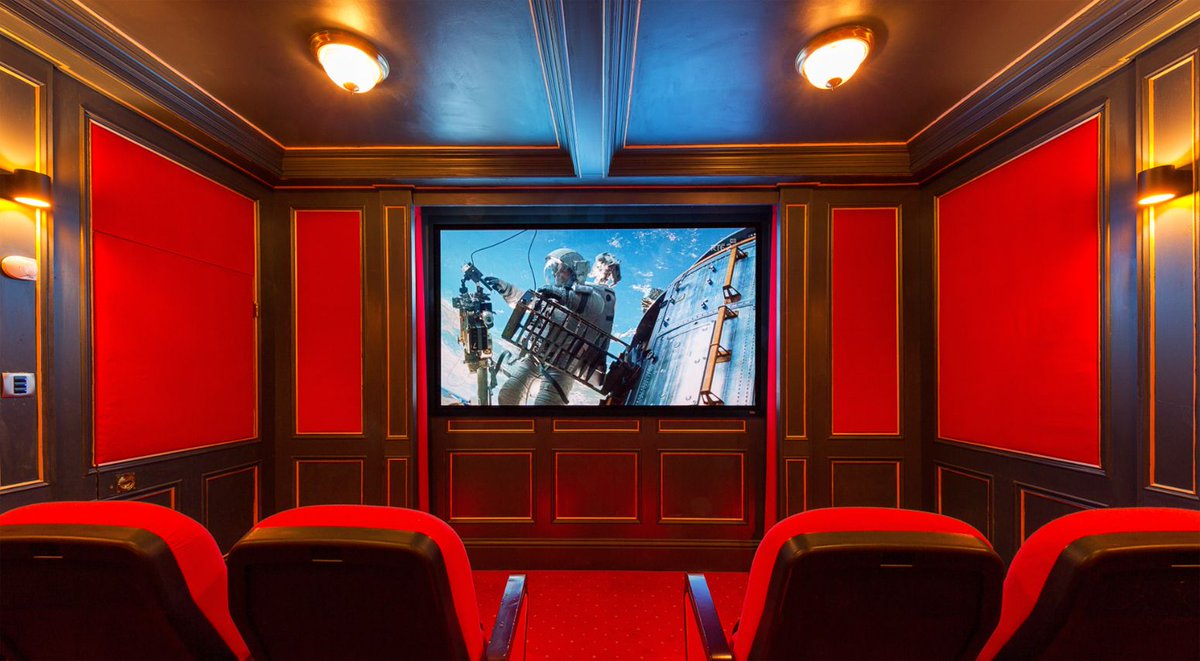 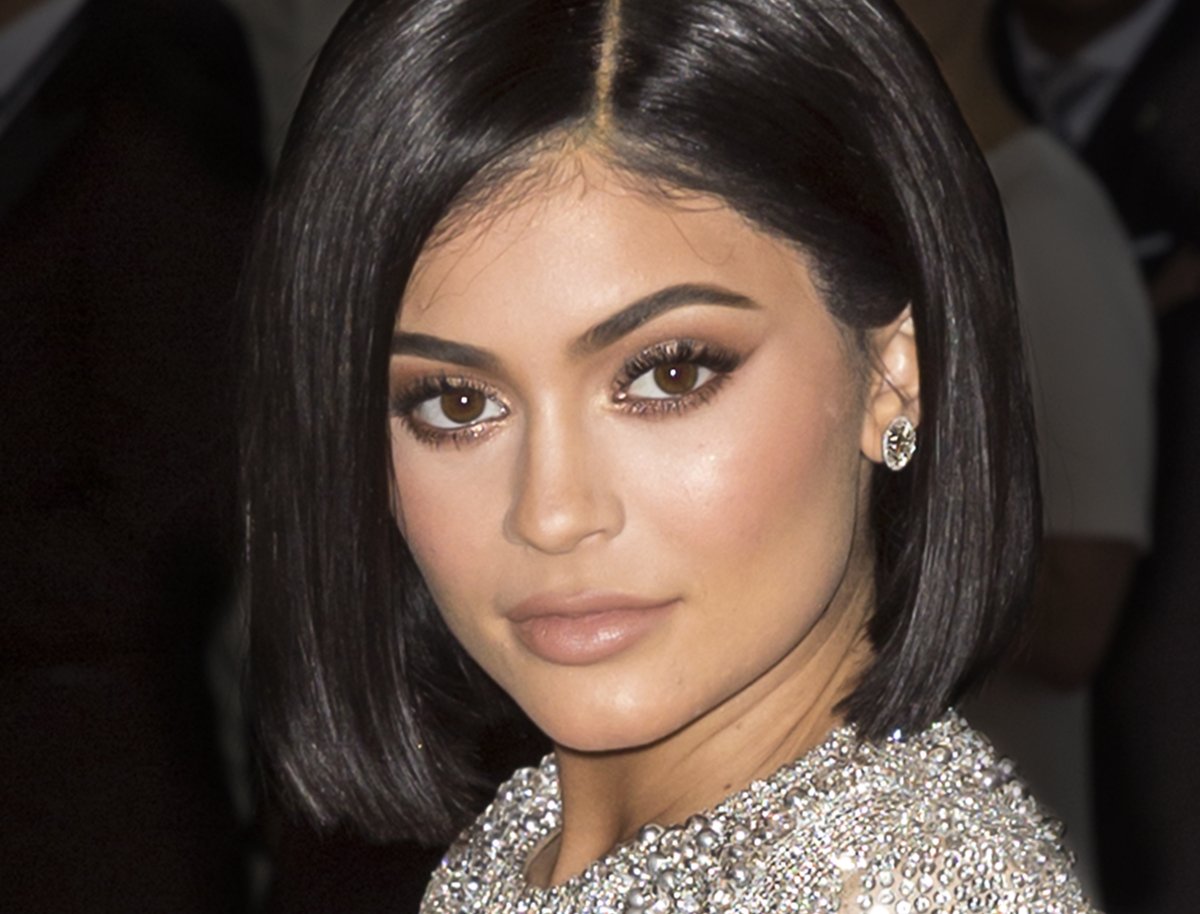 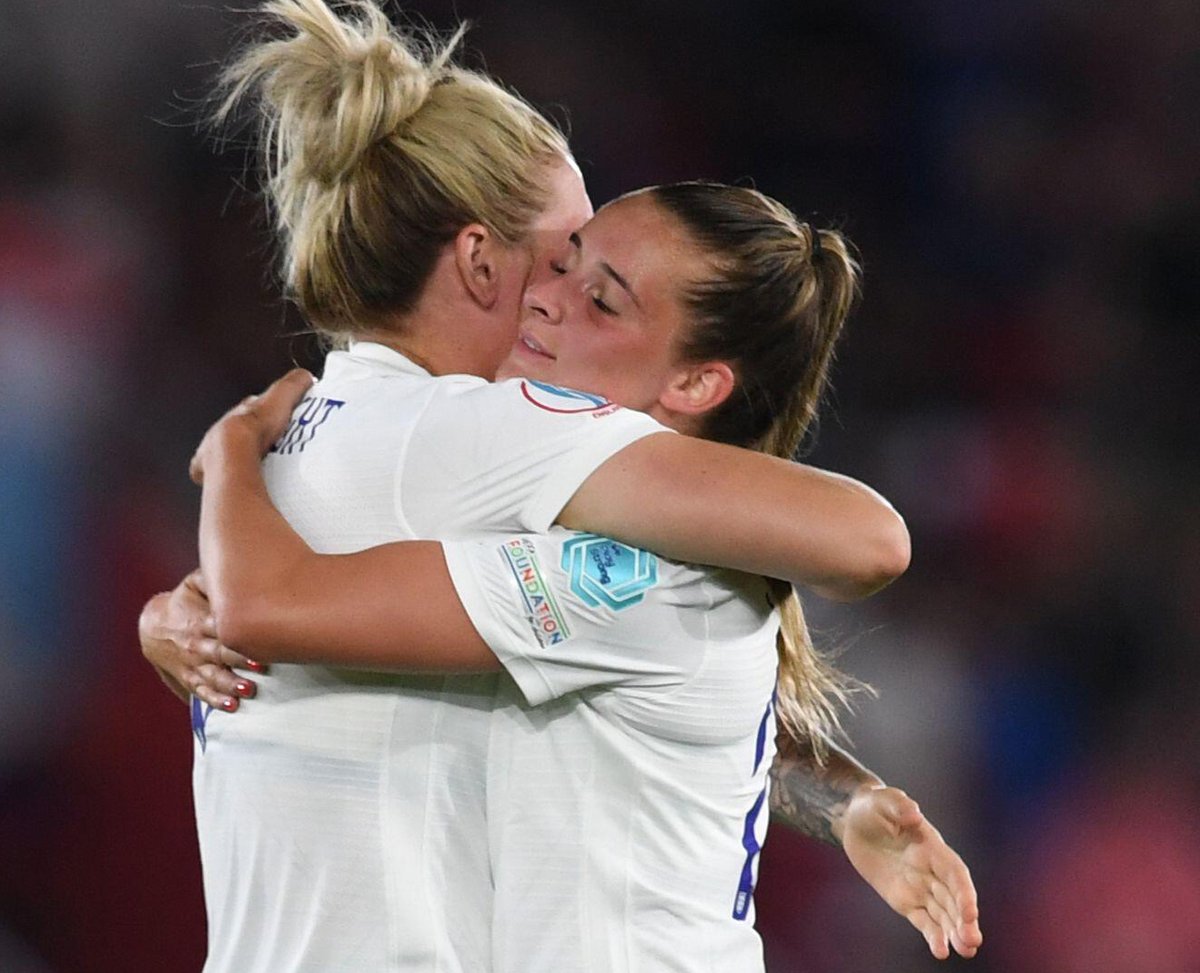