Cycling in Ireland … Is our foot on the pedal?

Ireland has the potential to be one of the best tourist destinations in the world for cyclists and cycle holidays. So why is the Irish cycling infrastructure so far behind other European countries right now?

Have the Irish government and local authorities taken their foot off the pedal when it comes to investing in safety and resources for Irish and visiting cyclists or will the new Programme for Government which it set to see some 10% of the total transport capital budget spent on cycling deliver fast enough?

From short loop routes, multi day-scenic tours, guided cycling tours, extraordinary new greenway routes along the Wild Atlantic Way, Ireland's Ancient East and Ireland's Hidden Heartlands with breathtaking views, there are over 99,000km of roads in the country with endless choices to get away from it all and a temperate climate for all-year-round pleasure.

But are we still dicing with death when it comes to donning our helmets and hopping on our bikes?

As part of a network of over 17 long distance cycle routes throughout Europe, almost €200,000 of European funding has been awarded towards a new cycling infrastructure development from Kinvara, Co. Galway extending in to Clare. This news, announced in July 2020 by Minister of State and Galway East TD Ciaran Cannon, is more good news for cyclists but what about the day to day issues when it comes to everyday cyclists?

As part of the new Programme for Government - 'Our Shared Future' - agreed between Fianna Fáil, Fine Gael and the Green Party all children will be offered cycling training in school and each local authority will be required to introduce a plan to promote cycling.

Cycling is one of the healthiest, most environmentally friendly, cost effective ways to get around, but are cyclists pedalling their way towards danger? "Cyclist are taking their life into their hands" say representatives for Galway Cycling Campaign. The city has the second highest number of commuters cycling into the city but there are very few dedicated cycle tracks to match. The situation is the same in Dublin and across the major cities and towns of Ireland. Has the government taken a shortcut in adequate planning and implementation?

The feeling from cyclists is that motor traffic is consistently given priority and lack of bike lanes, bike parking, improper signage and markings, poor surfaces, potholes, broken glass and lack of awareness from motorists is leading to injuries and public liability claims.

The black spots for bikes in Ireland are well documented by cycling lobby groups and they continue to remain the same. Meanwhile Ireland's Greenways and trails continue to pop up. These include the:

The Great Western Railway in Mayo, a 42km trail following the route of the Achill to Westport railway line offering breathtaking views of Clew Bay.

The Great Southern Greenway, the gateway to West Limerick and 40km of off-road cycling including towns like Rathkeale, Ardagh and Newcastle West.

The Boyne Greenway which includes major historic sites related to the Battle of the Boyne.

The Royal Canal Way with all sorts of historic highlights and nature at its best.

It's great news for Greenways but the time has never been more opportune for the Irish government to get into gear when it comes to protecting and promoting the rights of all day-to-day cyclists in Ireland. This is the clear message from Ireland's taxpayers -

We want cyle lanes in Irish cities and we want them now! 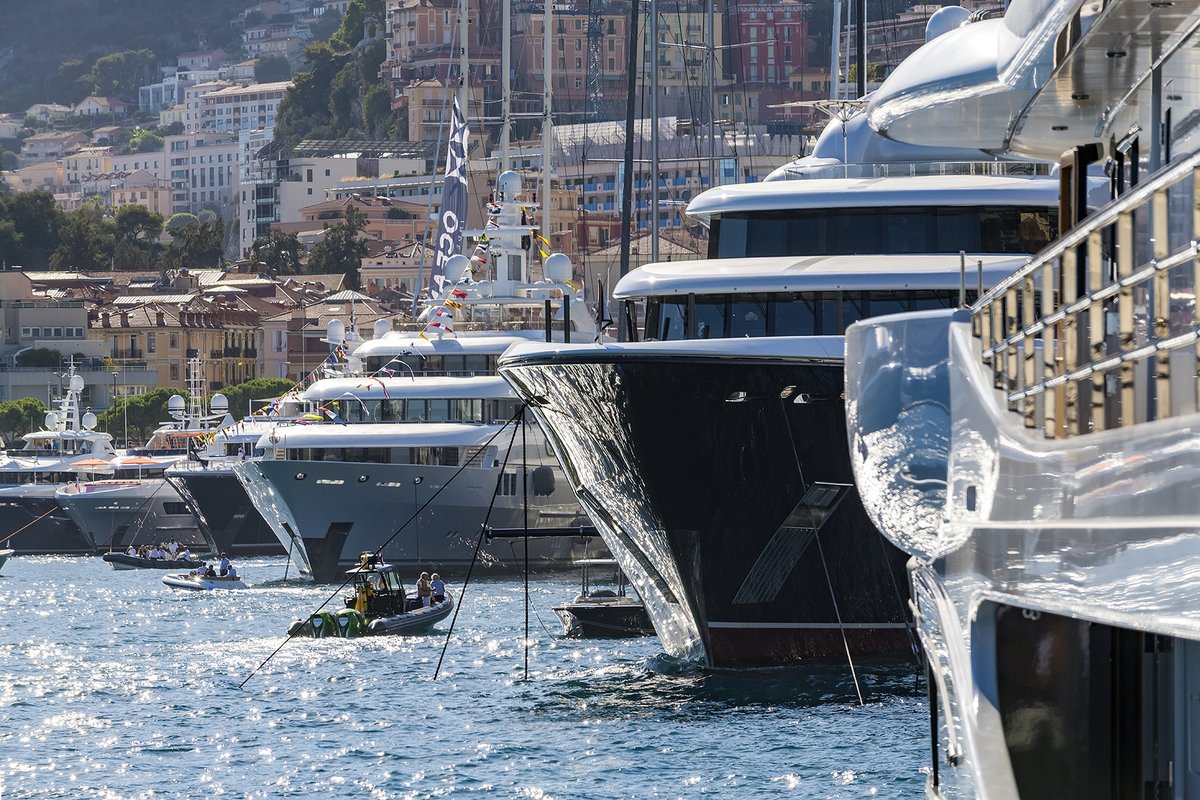 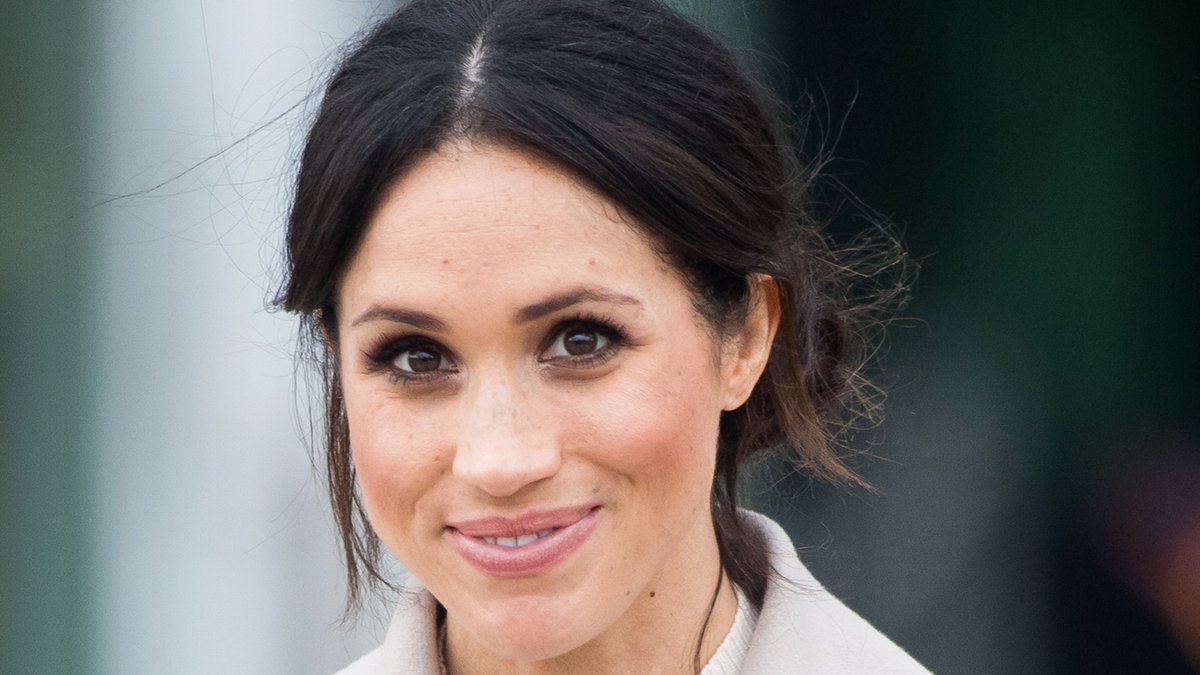 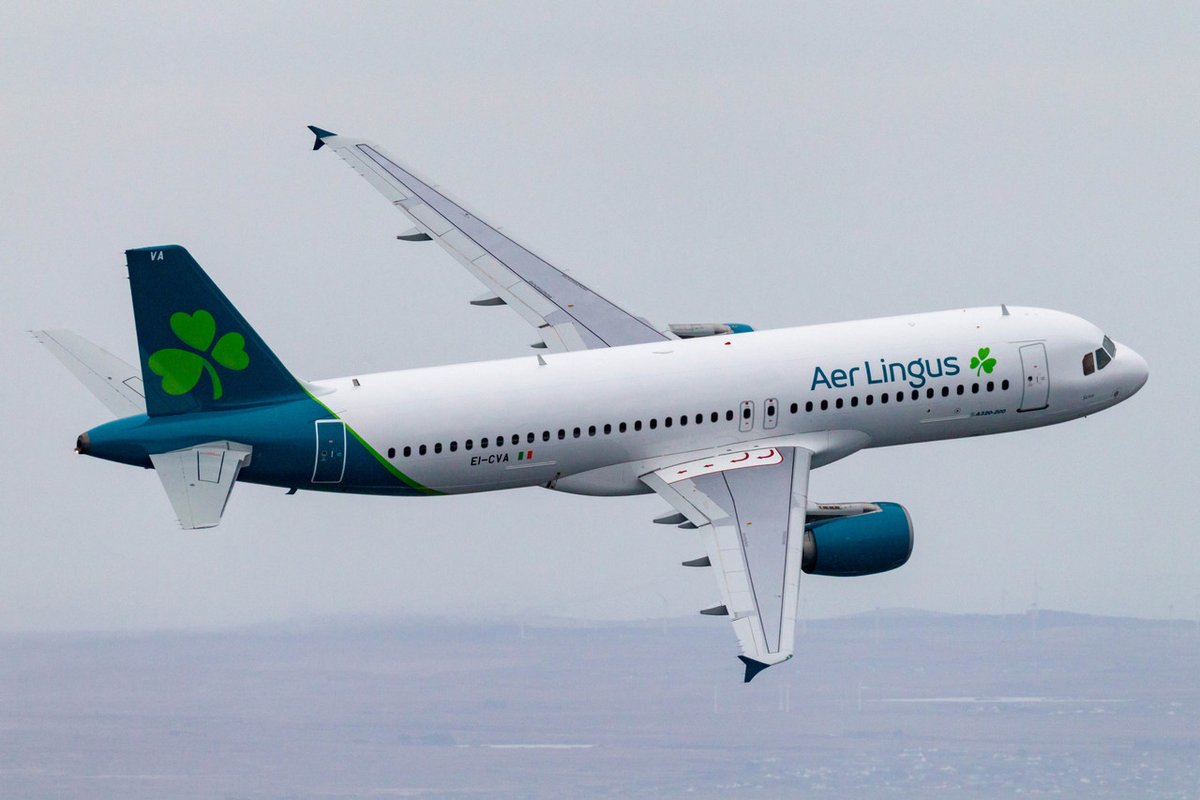