Meghan Markle has always been public about her love of Ireland

Are Harry and Meghan set to choose Ireland as their base for a break when the couple make their first return to Europe together following their explosive Oprah interview that made headlines worldwide?

The couple's need for the highest privacy and security levels has come to the fore again after news that police have been called to their $11m Southern California mansion nine times in as many months.

According to reports, following his UK visit for Prince Philip's funeral this weekend, Harry is planning to make a trip to the UK in July of this year to unveil a statue in honour of his late mother, Princess Diana, at Kensington Palace. While Prince Harry may still travel alone, sources close to the Duke and Duchess of Sussex say that their representatives have been making discreet enquiries about a possible return by the couple to Ireland with their son Archie. With their second child - a baby daughter - due to arrive this summer, coupled with current restrictions, it is likely to be sometime later in 2021 before they are on the move again for leisure and work as a couple.

Meghan Markle has always been public about her love of Ireland ever since she spoke at Trinity College Dublin back in 2013 while starring as Rachel Zane in Suits and received the Bram Stoker Medal from the university society for entertainment. At the time, she tweeted, "Dublin, you are beyond lovely. Having the best day".

The couple chose Ireland for their first royal tour as a married couple and paid an official visit in July 2018 at the request of Her Majesty's Government. They visited a number of local attractions, including a return to Trinity College to view the Book of Kells and a visit to Croke Park and Epic museum and meetings with President Michael D. Higgins and the then Taoiseach Leo Varadkar.

The couple wowed the public at the time. Their representative, who has a long history with Princess Diana and royal circles, has been checking out potential locations in Ireland for their next visit. She testifies that they want to come back as soon as possible and coastal properties with close access to Dublin are tipped to be on their wishlist. 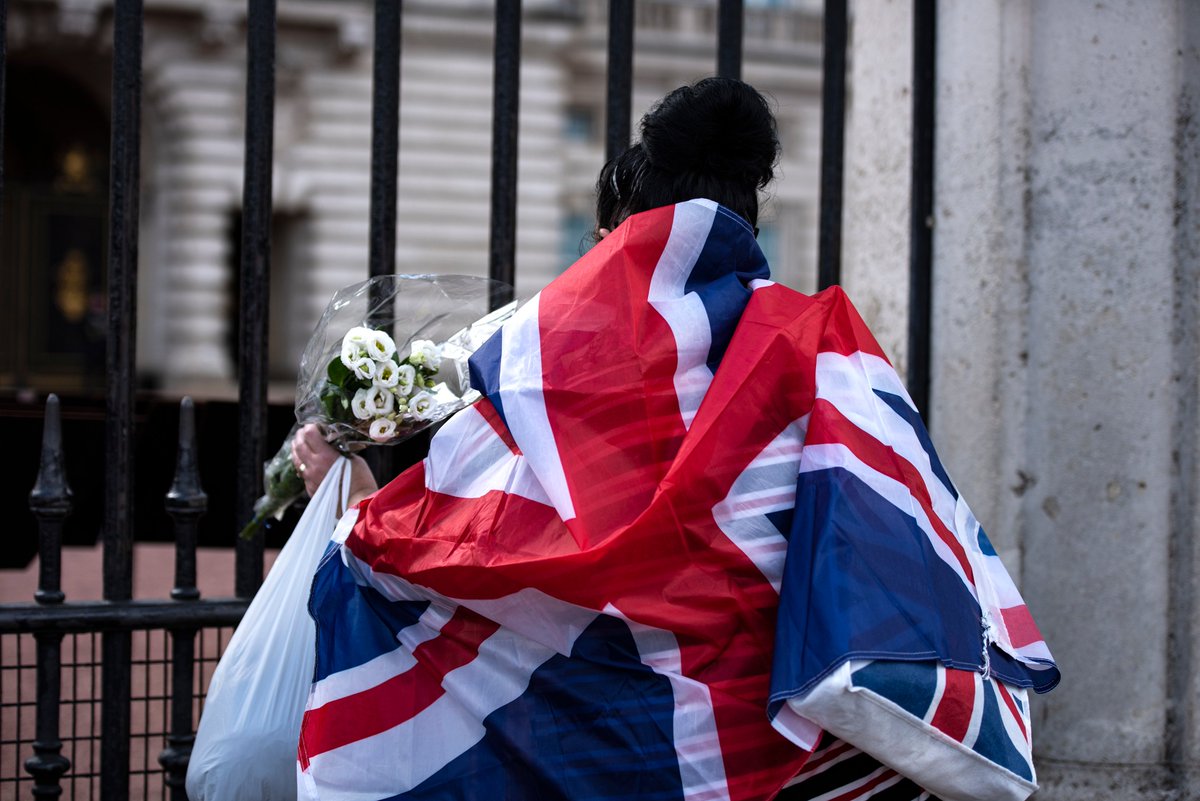 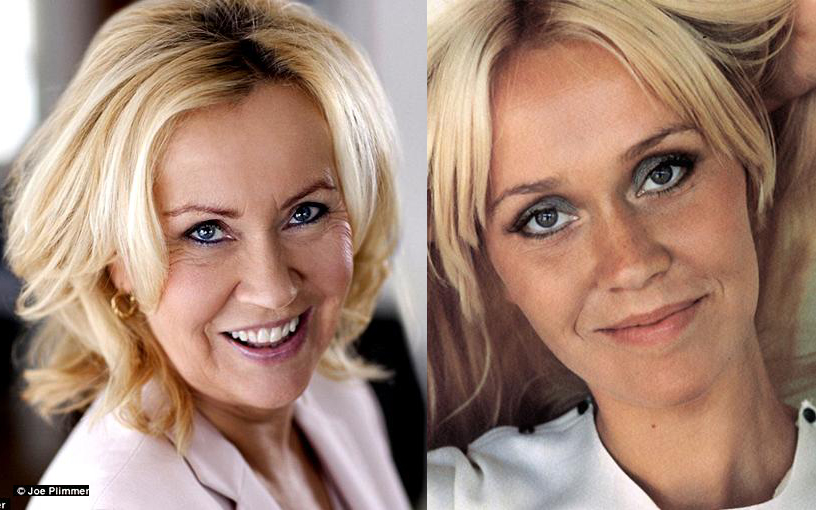