New Delhi - July 26th, 2015 - An Indian parliamentary panel has expressed concern as pollution linked to the Yamuna River is affecting the appearance of the Taj Mahal; and turning this historic Agra monument yellow.

Located on the bank of the Yamuna River in the city of Agra. this magnificent monument was commissioned in 1632 by emperor Shah Jahan to house the tomb of his favorite wife, Mumtaz Maha

The Parliamentary Committee indicated that a body of water should be formed near the Taj Mahal to restore its original sheen.

The comprehensive report blamed the leather tanneries around the monument and condemned authorities for not protecting the Taj Mahal, the worlds most famous white marble structure.

The recent report said degradation of the Yamuna river bed was evident and visible to the naked eye, and questioned the discharge of untreated sewerage into the river. 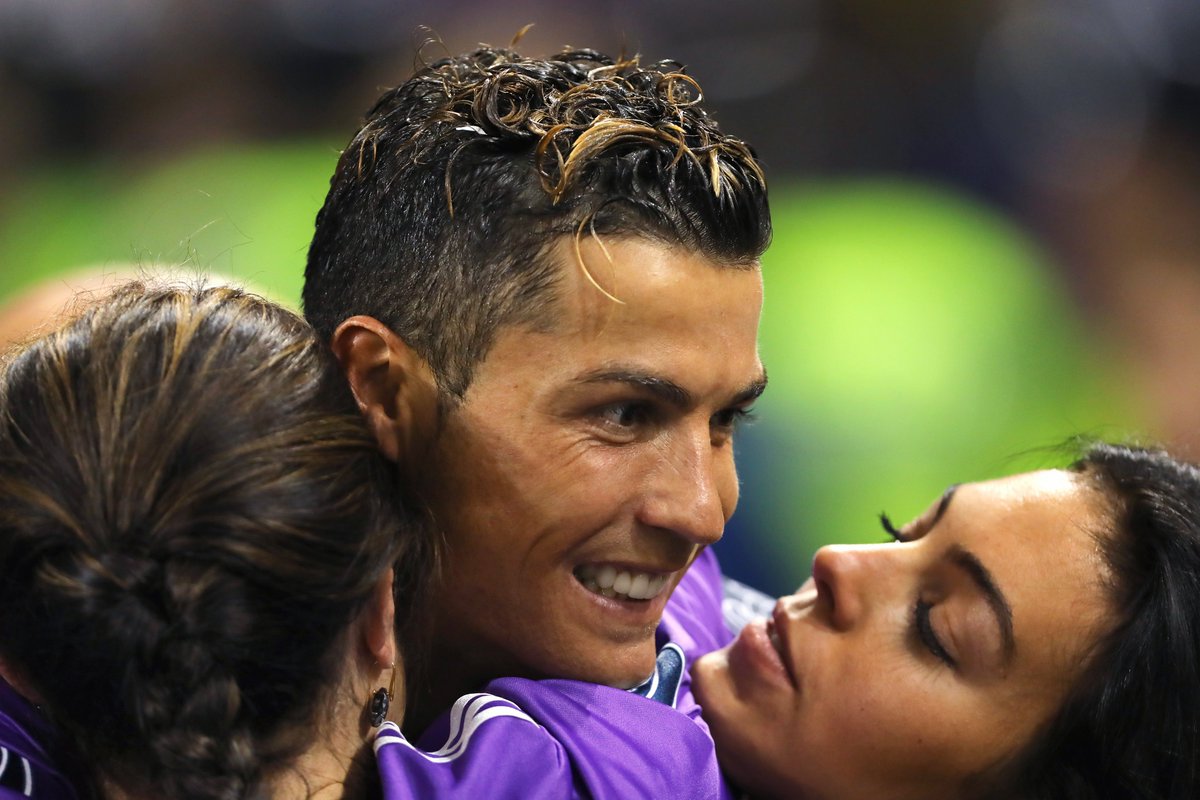 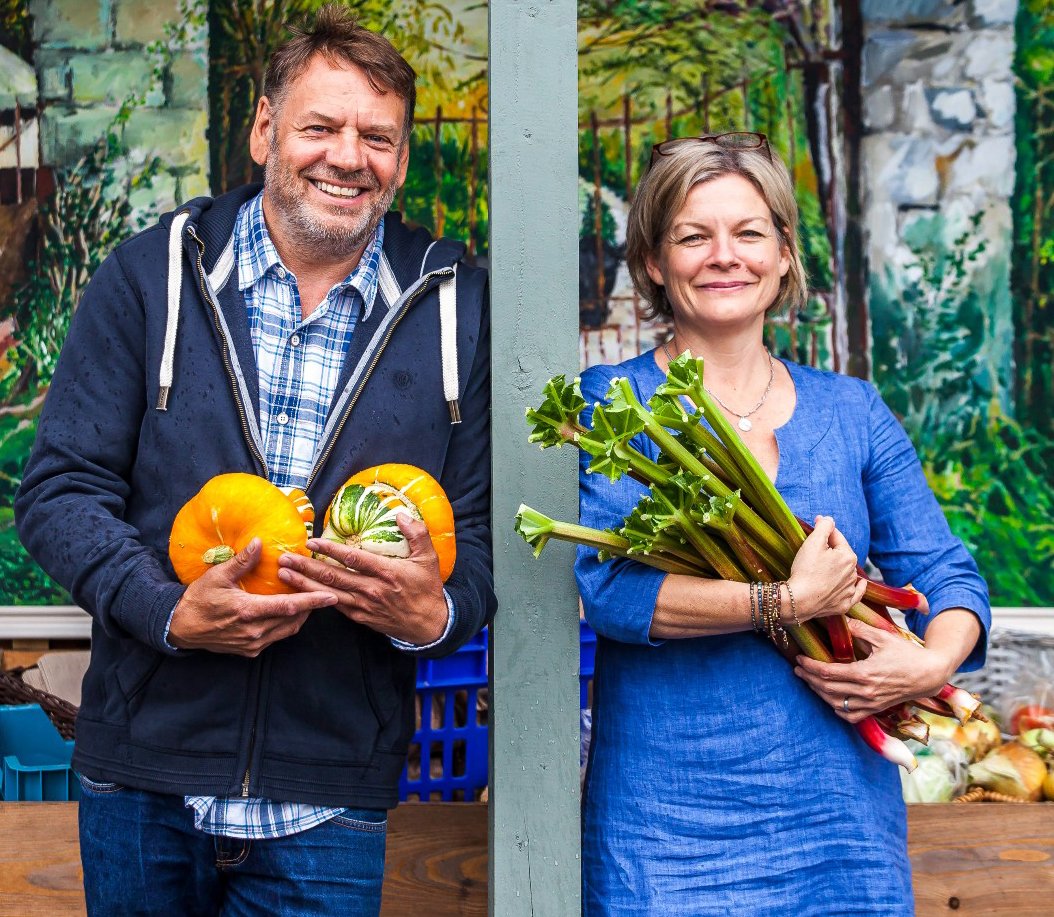 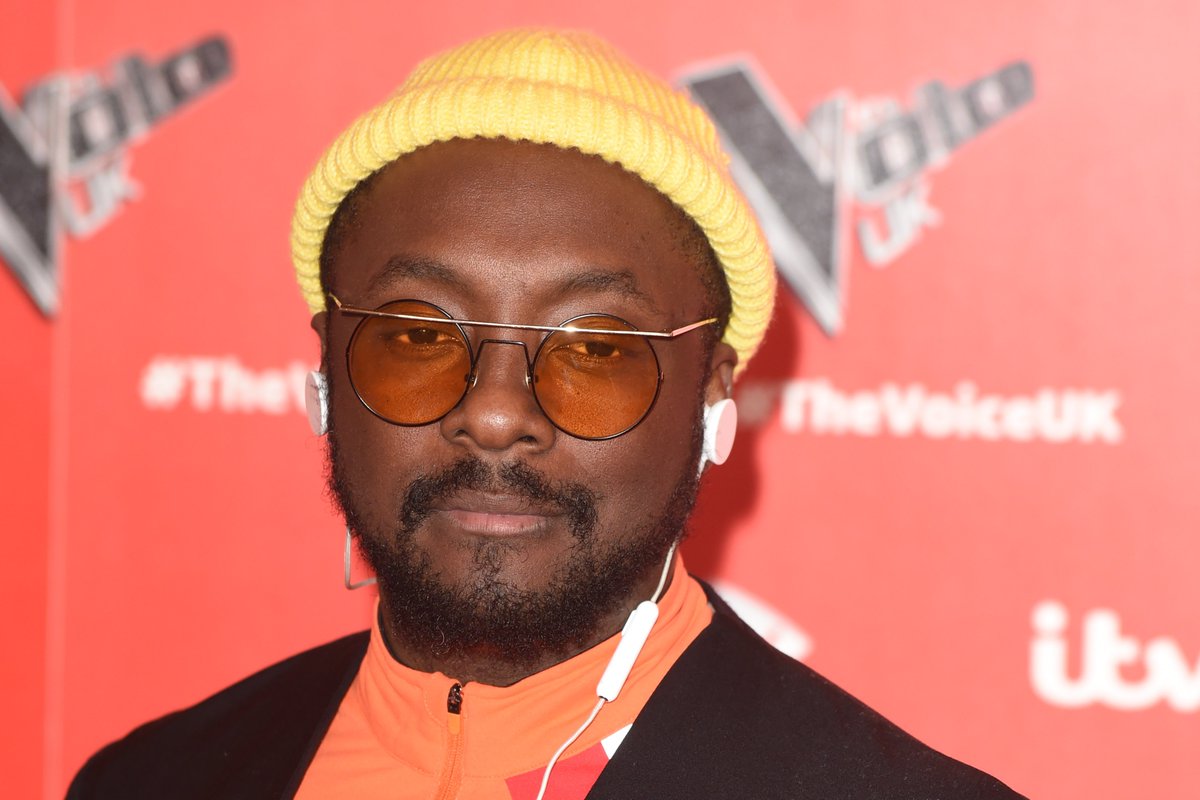 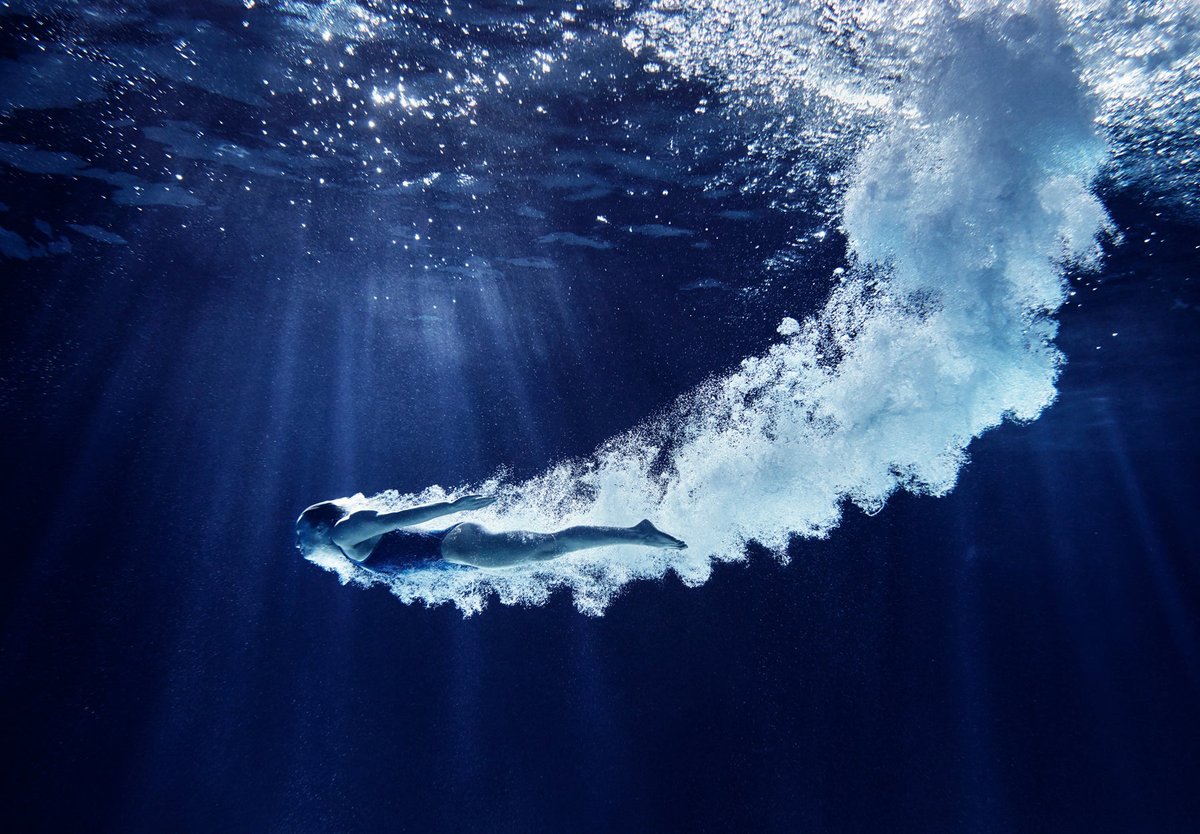